Ridgefield is a city in the pastoral, rolling-hills countryside of northern Clark County, Washington, in the United States. The population was 4,763 at the 2010 census.Ridgefield is notable for the significant Native American and Lewis and Clark Expedition history of the area, but is also the home of the Ridgefield National Wildlife Refuge, a primary reserve for migrating waterfowl on the Pacific Flyway, ilani Casino, and the Ridgefield High School "Spudders". The city is home to several annual community events, such as their old-fashioned Fourth of July Celebration, and also holds a bird festival that attracts bird lovers from around the region and beyond.

Each index is a number where a value of 100 represents the national average.

Likewise a value of 50 crime index represents a crime rate that is half the national average.

Our Crime Index values are based primarily on current and historical FBI Uniform Crime Statistics.

Please let me know how I can help you 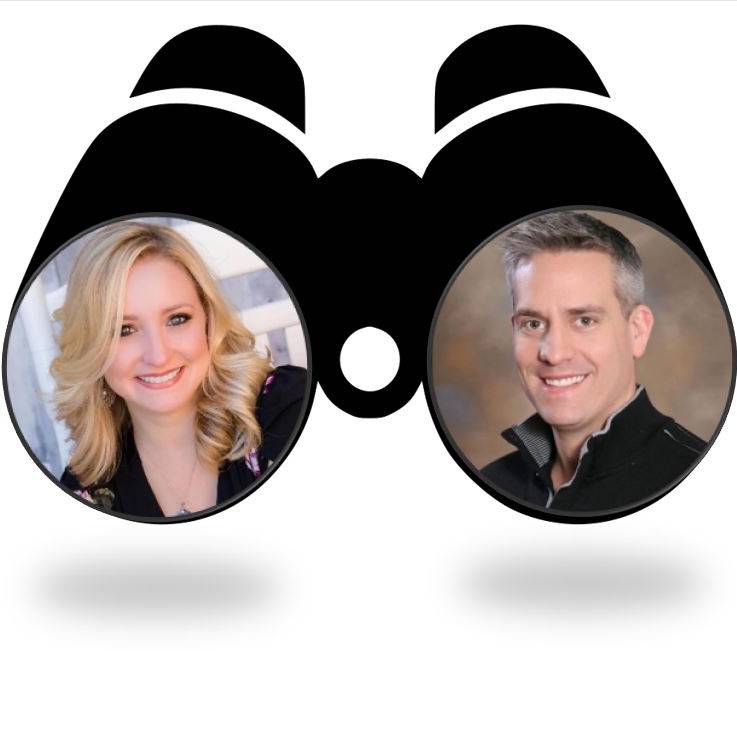